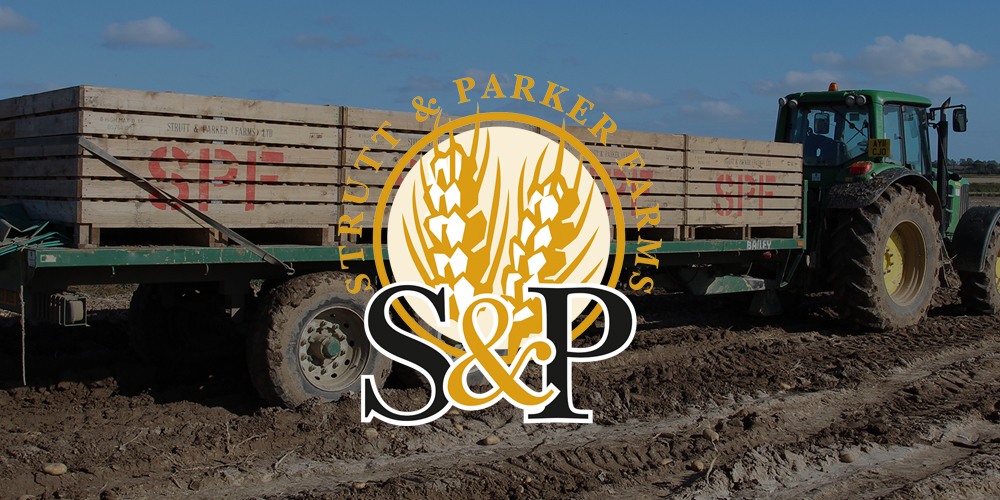 Strutt and Parker (Farms) Ltd was incorporated in 1918. The Strutt and Parker families have been farming land in Essex and Suffolk for over 200 years. Today, the business farms 20,000 acres across four main farms, plus many contracting and joint ventures, including a sheep enterprise across Ministry of Defence land in Norfolk, a farming enterprise in Cambridgeshire, and Lavenham Fen Farms.

The Strutt family operated water mills in Maldon and Chelmsford until the early 1700s. The money generated from these businesses was used to acquire land particularly in and around the village of Terling near Chelmsford, and by 1762 John Strutt (1727-1816) had moved to the village where he built Terling Place. From then on he pursued the life of a country squire astutely managing his land, the great majority of which was let, and serving as M.P. for Maldon.

When the great agricultural depression of the 1880’s came, ruining many tenant farmers and causing them to abandon their farms it was physicist John Strutt, 3rd Baron Rayleigh at the helm. Fortuitously, his younger brother, Edward Strutt, was a keen farmer and countryman, so in partnership with his brother they took the land in hand and farmed it under the name of Lord Rayleigh’s Farms. Edward Strutt was an outstandingly successful farmer and businessman; the secret of his success was establishing the mixed (arable and dairy) farming system.  All costs, including the cows’ feed to individual milk yields were meticulously recorded to enable informed management decision making, and implement economies.  His success at Terling soon came to the notice of other landowners, who asked him to manage their land.

The Strutt and Parker (Farms) Ltd Head Office is based just outside Chelmsford, in Chatham Green. Staffed by a small team, who administrate the company, the office has seen many changes over the years. The long-term service of some of the members of the team, and their associated wealth of knowledge and experience, ensures the smooth operation and consistent management of the company. Strutt and Parker (Farms) Ltd, combines tradition with innovation at every level, and diverse, strategic planning and management to maximise its assets is at the heart of everything the team does.

Strutt and Parker (Farms) Ltd has a strong commitment to the local community and environment. Not only does the company provide employment to over 100 employees, it has also invested heavily in converting redundant farm buildings into office and industrial space, to provide industry and employment to other sectors of the rural community.

Land has been dedicated to running an education program for local school children and children from London boroughs who are  invited to the project learn about food farming and conservation.